a walk in the woods 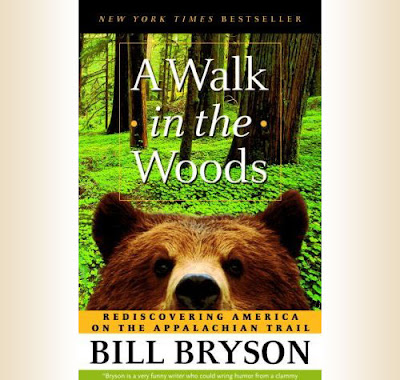 This about an old friend of ours. It's been at least 15 years since we've seen him. We (bill and I) met him at the hospital. He worked in our department central sterilizing. Matt was an instant friend. He had lots of great stories and had every reggae album that was ever made. I'm talking walls of reggae and James brown. Matt was a great guy. One of the many people that cross our paths. We had lots of good times. Matt also was a recovering alcoholic and had a drug problem also. We knew that he was having trouble staying clean.We tried to curtail it, but, he would have no interest in what we had to say. He was heading down the road of no return. He quit the hospital and moved to Des monies. We heard from him and kept in touch for awhile. Then he dropped off the radar. We got 1 cryptic postcard with no return address. It didn't sound good. I've googled him in the past few years, but, came up with zero information. I was deep down looking for an obit. So, i googled him again just the other day. Low and behold there is his name, it's being mentioned over and over again. Could this be him, I wondered? What's this, there's mention of a book and something about hiking the Appalachian Trail. It's a book by Bill Bryson. "A walk in the Woods" It's a best seller about the authors account of him and his buddy "KaTZ" HIKING THE TRAIL. COULD THIS BE HIM. He's from Des Monies and the time line is right, age is right, the name is right (Katz was a made up name) His real name had been reveled as Matt on bill brysons website. On the website, i read about similar stories i had heard from Matt. They were buddies from childhood. I had heard from Matt that they went to Europe together. They broke a window in Morocco and were arrested and thrown in a Moroccan jail. All Bill says on his site is that they traveled to Europe together.
I have concluded that this is my friend. That bit of information made my week!!! To think he overcame all his demons and hiked the entire trail. I ordered the book. Has anyone read this book? Robert Redford wants to make a movie out of it. If Matt can do this, i think maybe i can do anything i want to too.
Posted by cconz at 2:28 AM 9 comments: